57-year-old male with pathology findings consistent with granulomatous hepatitis and non necrotizing granulomas in inguinal lymph nodes both consistent with sarcoidosis but without pulmonary findings.  Lymphadenopathy is also present in the axillae and groins without involvement of the mediastinum

Ultrasound of Cervical, and Submandibular Adenopathy 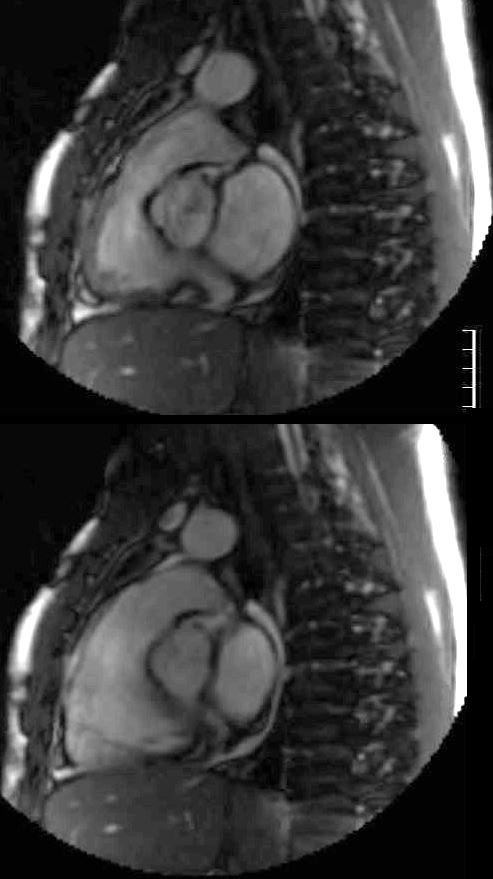 Placement of Biventricular Pacemaker and Defibrillator