The atrial septum is a fibromuscular wall that separates the right and left atrial chambers.

Functionally in fetal life, it serves to enable flow of blood rich in nutrients from the maternal circulation via placenta and IVC to cross from the right sided circulation to the left so that the brain can be supplied with this blood.  Postnatally it serves to uncouple the mixing of deoxygenated and oxygenated blood between the two atrial chambers.

Diseases of the atrial septum are mostly congenital. Patent formaen ovale is seen in 30% of adults and can be the source of systemic emboli from the right sided circulation.  Atrial septal defect (ASD) is the most common disorder  involving the interatrial septum and is also the most common congenital cardiac abnormality diagnosed in adult life .

Diagnosis of atrial septal disease should be suspected clinically in adults presenting with symptoms of dyspnea, fatigue and palpitations, an flow type ejection murmur, loud P2,  and a fixed wide splitting of the second heart sound on auscultation. In ASD secundum the EKG shows a RSR prime pattern suggesting RV overload.  The CXR may show an enlarged right ventricle and pulmonary arteries and increased flow.  Transthoracic echocardiography  allows direct visualization of the defect and can be supplemented by bubble study, Transesophageal echo or cardiac catheterization as needed .

Medical therapy, minimally invasive techniques and surgical options are available depending on the disease process in question.

Diagnostic elements relate to these diseases and include the clinical evaluation for an atrial septal defect (systolic murmur, split fixed P2, right ventricular enlargment, and pulmonary hypertension later in life) EKG showing enlarged RV, and echocardiography that can document defects in the fossa ovalis.

The  atrial septum has an upper middle and lower portions, divided as such for both anatomical, embryological  reasons. 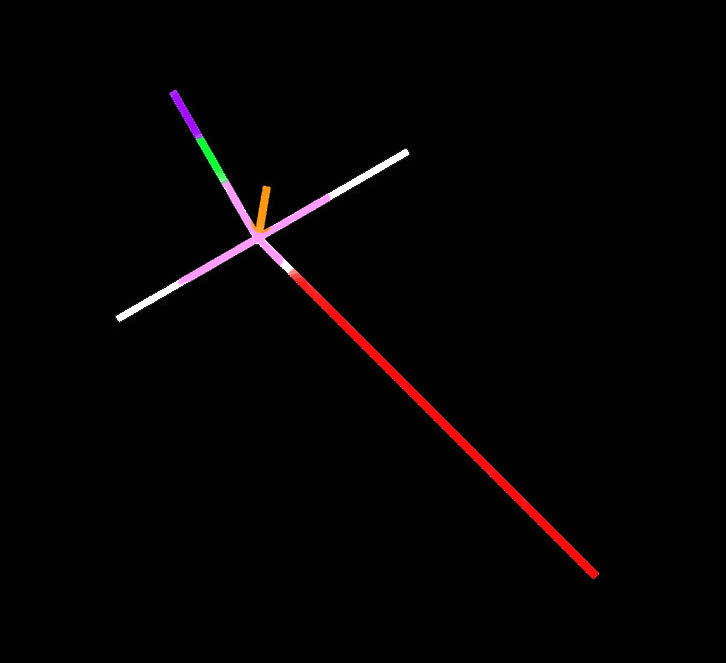 Surgical Repair of an ASD Secundum